This article is part of a series in which I am reviewing the local climbing spots on Mallorca from my beginner / intermediate climber point of view.

The climbs
More than 60 routes are spread between two larger caves and two areas in between. Only six of those are 6a and below however and most are at least 7a and up to 8c.

The style of climbing is mostly very overhanging (with long stretches of near horizontal roofs in the two caves) on fairly good holds. I would call the climbing here „meaty“ or physical.

Setting wise, e.g. looking out onto the ocean and closed off from views by passersby, the area is similar to the east coast crags.

The bolts and glue ins are all in very good shape and with reasonable distance to each other.

Approach
The crag can be approached either from the elToro settlement or from the Portals Vells beach area. From either side it is an about 30 min walk before getting towards the caves by a small bunker via a few steps and a well trodden path.

Part of the area is used by the military and officially people are not allowed to enter - nobody seems to care however.

The good, the bad and the ugly
Fantastic views and great climbing can be found here. However for repeat visits you need to climb at least 7a or even better.

The fact that the area is a military zone might become an approach problem in the future.

With its south facing aspect and the fact that the caves are very well sheltered from the wind this area will get pretty hot. Even in Winter! 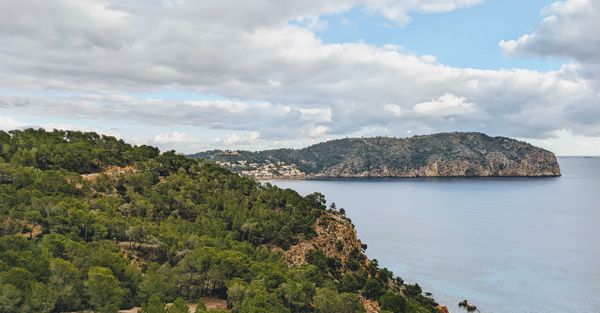 Tl:Dr: A very small crag high above the beaches of the south western part of the island. The climbing is okay, the approach short and the views great. 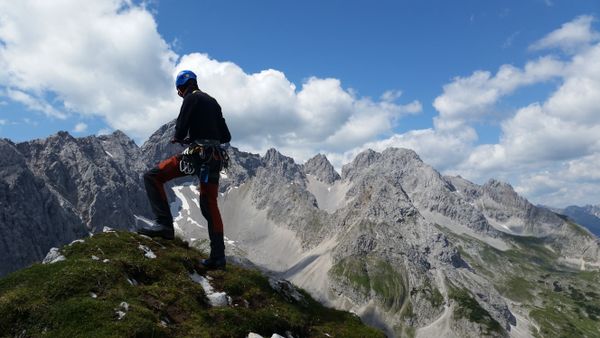 In summary a pair of light mountaineering boots that are comfortable for hiking and keep your feet warm enough on most occasions. These boots work well for everything but technical climbing or extreme conditions.