During two different trips with our van we came through the French regions of the Dauphine and Savoie which are home to some of the most well known (especially among road cyclists) mountain passes in the world. For those in the know the list above conjures up images of skinny guys with pain stricken faces on their bikes riding through almost out of control crowds and being one of those nerds I of course took the chance to tackle some of these roads myself.

Where to stay and what to ride?
We were based in La Grave on the first trip and in Saint-Jean-de-Maurienne for the second. La Grave gives you access to the Col d´Izoard and Alp d´Huez as well as to the Gladon and Galibier from their respective south sides. Besides that there are tons of other roads to ride like the one up to the Risoul sky station that has been used as a Tour de France finish many times.

What time of year? How about the weather?
In both cases we visited in late September and were lucky with the weather. Fairly warm to hot in the valleys and cool but not cold up at the passes. Two things to consider are:

How good is riding here really?
This question can be answered in different ways.

Maybe this helps you in deciding whether to visit. And if you just keep looking at pictures and the Tour de France that's fine as well. 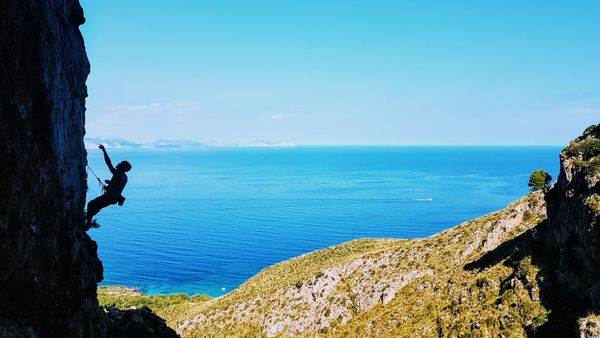 Tl:Dr: Hard and steep climbing on interesting rock in a great location. Routes are mostly 7b and higher and the approach is quite difficult. 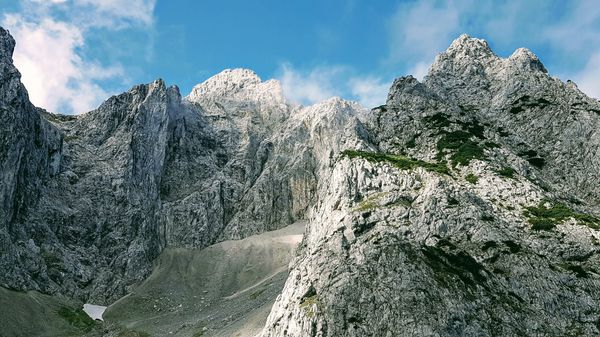 During a short five day summer outing I met up with two friends in the area around Mittenwald and Garmisch Partenkirchen for some proper mountain multi-pitch adventures combined with a bit of sport climbing.